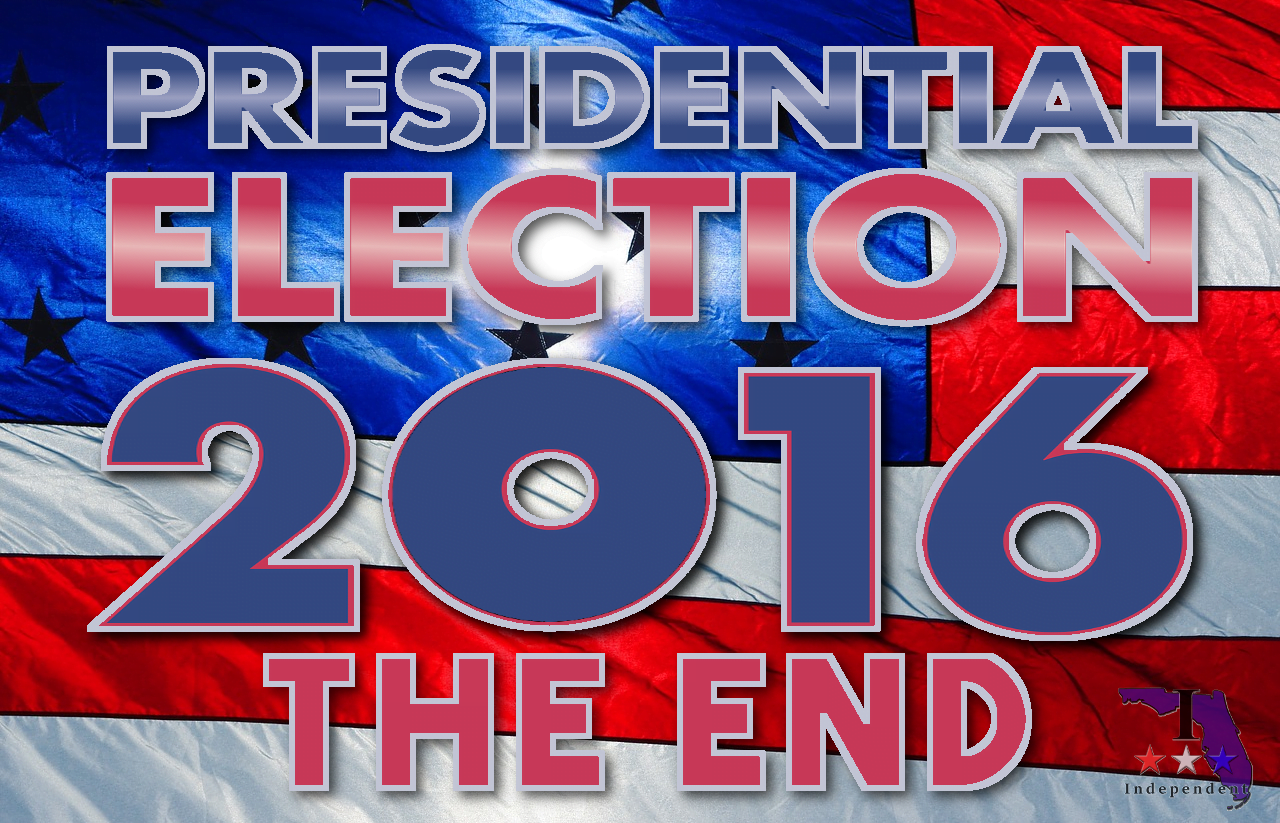 First, let me say Congratulations to Donald Trump.  Though he was not my preferred candidate, he will be our president, and I hope that he has a successful term and that America moves forward in a positive direction.  I truly mean that.  Focusing on the division and shortcomings is not going to benefit anyone at this point.  This is not the end of the world, but I am very motivated to make progress for a better future.  Now to my initial reactions a day after the 2016 election results…

What a surprise in the Rust Belt.  States that historically have been strongholds for the Democrats – Michigan, Wisconsin, and Pennsylvania all went to Donald Trump and the Republicans.  I think the talk of bringing jobs back to the United States had a lot bigger impact than many of us realized.  There definitely was a segment of the population that felt unrepresented in Washington, and they made their voices heard this time.

It is my hope that this election will cause a shift in how business is done in Washington, DC.  I don’t know how likely this is, but I hope that the divide between Trump and the Republican leadership, at times, will cause Congress to question and challenge the actions that they take.  I hope that they will reign in executive power and bring power back to Congress.  I want all 535 voting members of Congress will work together to put the best bills forward to improve life in America.  We need to maintain (or regain) the separation of power and checks & balances in government.

For true change, I believe that we need to see new parties in leadership positions.  On the bright side, Gary Johnson got over 4 million votes (3.2%).  This is considerably better than the 0.99% of the vote that Johnson achieved in 2012.  So the Libertarians are making noticeable progress.  However, I am disappointed with the overall turnout and vote for these 3rd party candidates.  Considering the poll numbers throughout the campaign (some as high as 13% for Johnson), I was expecting Johnson to surpass the critical 5% mark, which would allow federal funds for future campaigns and automatic ballot access in many states.  I thought that 5% milestone was a shoo-in, and I was hoping for closer to 10%.  I also hoped that Jill Stein would earn over 5% as well.  I think that America deserves to hear these voices in future elections.  Considering the negative ratings of both Trump and Clinton, I thought that both of these vote totals were within reason, and I was disappointed with how short we ultimately fell.  Did these 3rd party supporters from the polls change their mind and decide to vote for Hillary Clinton or Donald Trump?  Did they decide not to vote, since it seemed Johnson, Stein, Darrell Castle, etc did not have a chance to win?  It is important to still vote for future elections.

Fear of What Lessons May be Taken from 2016 election results

I have some legitimate fears coming out of this election.  There is the immediate fear of what some may perceive as an approval of racism, misogyny, and an overall attitude of fear.  I think we all need to stand strongly against these things if these issues rise again now that the campaign is over.  These are important issues, and I’m not trying to minimize them.  However, I want to focus on long-term political fears.  I fear that the 2016 election results may give Republicans the idea that they need to move further to the right.  I feel that this may be OK fiscally, but on social issues the Republican are already pretty far right.  It would help them in the future if they move back towards the center on social issues.  I also fear that the Democrats may feel that they need to move further left.  I’ve seen so many posts about Hillary being too close to the Republicans and needing stronger progressive positions for the future.  I can only understand the feeling of Hillary being Republican from her hawkish positions in foreign affairs.  Outside of that, most Republicans that I know would not consider Clinton anywhere close to their beliefs.  The result of the Republicans moving right and Democrats moving left will be an even more polarized political landscape.  This is the worst possible outcome.  We need to unite the country.  We need to get leaders that can bring us together and find common ground and common sense solutions to the issues facing our country.  This is where I think the Libertarians can play a large role if they can speak to the socially liberal, but fiscally conservative policies that they support.  However, they have to avoid the impression of being uncaring, anachists- for some reason many take the Libertarian ideas to this extreme as well.

Where do we go from here?  This is a question that I am very focused on now.  I heard so many people hear that they would have voted for a 3rd party if they could win, but they refused to consider it at that point in the election.

Start the 3rd party conversations earlier.  I feel like the Republicans were doing their primary campaigns so far in advance, and people had already made up their mind long before the Libertarian party and Green party began narrowing the field for their nominating convention.  We need to work to get televised debates for each party around the same time that the Republicans and Democrats begin their primary debates.  Having had Town Halls on CNN with both the Libertarians and Greens, along with coverage on Fox Business and several other major media programs gives me hope that we can get these debates on TV.

Clearly state our goals.  Many people think its unwise to try to win the presidency when you have no candidates in office in state and local government.  I think explaining how important 5% in the presidential election is while also running candidates down ballot will show that these parties are serious about playing a role in government.

Work together for shared success.  The Green party and Libertarian party are pretty opposite as far as their view on the role of government.  These two parties aren’t really competing against each other for voters.  Let’s find common ground against the Republicans and Democrats.  Endless wars, foreign intervention, war on drugs, exclusion of other parties, etc are all things that we can use to fight the old parties.  I would love to see both of these parties poll at 15% for the debates (even better if we can change that rule) and at least 5% of the popular vote for federal funding of elections.  Jill Stein tweeted that this is a goal of hers to work with Libertarians to fight the 2 party system.  I like the hastag #WarAgainstTheDuopoly  It’s long, but it has an emotion to it.  Let’s put our effort into getting more voices heard, even if its not necessarily the policies that we would vote for.  More voices is never a bad thing.

We’re teaming up with Libertarians & the growing independent majority to #OpenDebates at every level. Time for a real debate. #ItsInOurHands

Independent Florida At Independent Florida, we want to spotlight more independent and 3rd party candidates.  When people look at their sample ballots and want to learn about who their options are, we want to make an easy place for people to learn the positions and beliefs of the candidate on their ballot.  We also want to make more YouTube videos, engage on Twitter, and make podcasts that will promote 3rd party and independent ideas.

What are your initial responses?  What do you think needs to be done moving forward to advance 3rd party and independent candidates and voters?  Comment below, or message us on Twitter.

Greg Martin is a contributor for Independent Florida.  He considers himself a moderate libertarian, but tries to promote all 3rd parties.  Outside of politics, Greg enjoys playing disc golf and hanging out anywhere with live music.[/two_third]